Hi,
I used the instructions here: 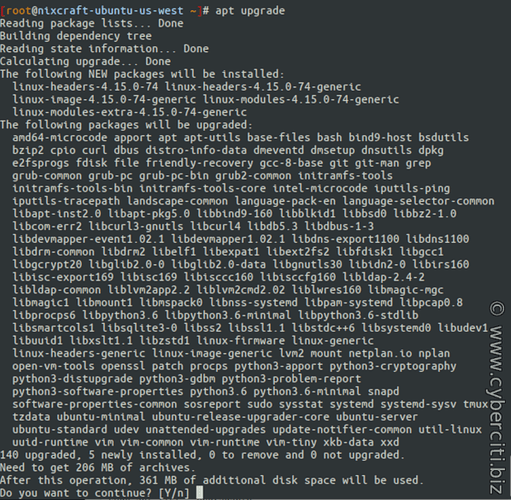 This page explains how to upgrade the existing version of Ubuntu 18.04 to Ubuntu 20.04 LTS from the command line apt/apt-get options.

After running sudo apt upgrade I restarted and was surprised to find that my system got upgraded to… 19.10. Now the software updated doesn’t show there’s a new release available even though it’s configured to notify “for any new version”. If i try sudo do-release-upgrade -d It notifies me that upgrades will take place, but the message doesn’t say that the upgrade is 20.04. What’s the next step to upgrade to 20.04?

Welcome to the forum!

First, set to LTS as follows in the Ubuntu GUI called Software and Updates

Hey I had same problem. What I did was edited out file named /etc/update-manager/release-upgrades using the bash:

So default prompting and upgrade behavior, valid options are

I wonder - not really a technical issue I guess - since Ubuntu has officially released Focal Fossa 9 days ago - why is still internally a development version when you actually want to upgrade?

That seems weird but I no expert I just follow online tutorial. Did you solved your problem?