System76 is a Denver, Colorado-based American computer manufacturer. They are specializing in the sale of Linux powered laptops, desktops, and servers. Last year System76 announced two Intel laptops with Coreboot, which as an alternative to proprietary BIOS using Intel 10th Gen CPUs. Now, System76 updated its Linux workstations line and ship with the latest AMD chips for CPU-intensive workloads. But how much of a difference can 64 cores AMD CPU make? 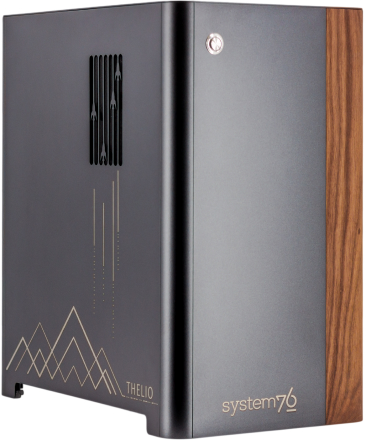 This is late to your post, and as a rank outsider and non-professional, I gather that having an open-source BIOS rather than a proprietary BIOS is going in the direction of those who favor making everything open source for security reasons. This seems to be in keeping with much of the thinking that I have seen or read about, but I am a very uneducated observer. Would open source software and a open source BIOS make a computer more secure?
Only other thought is that System 76 is not the least expensive vendor, which may (will) slow the adoption of Coreboot. I would love to hear what a knowledgeable professional would say…