I haven’t used Linux for the last couple of years. The last time I tried switching from Windows 10 to Ubuntu on my XPS 13 9350, there was no default multi finger gestures for the trackpad. Has this changed since?

I’m currently running Ubuntu Eoan on a XPS13 9350. I’ve a 1TB SSD and 16GB of Ram.
My XPS13 originally came with Windows 10 (quickly wiped) and I installed Arch Linix and I tried multiple window managers to get a nice fit with High dpi. In the end I gave up and went with budgie on Ubuntu and I have not looked back.
No the mouse does not reach its full potential under Ubuntu budgie but I hate Windows 10 and my old X1 carbon is still running Windows 7 for me so…
I’m going to buy a 32GB, 1TB SSD and the lower resolution, non touch display.
I’m glad Dell are doing what they’re doing and I’ve always had excellent support and backup from thier warranty and extended warranty.
I still have my original XPS13 M1330 running Ubuntu 9.04.

About Dell Corporation, I remember a wise man who told me Dell told them you want a computer then have a computer. But, I studied with Dell Desktop computers at school and I learned the combo box. About the computer you talk here, it seems like we discuss the Power PC to switch between Windows and Macintosh in the early 1996 with a single button in the computer magazines.

Visit your dell.com and you can order it.

The 16GB model is all I can find on their site. Did it sell out already or is there a supply chain slowdown on these? 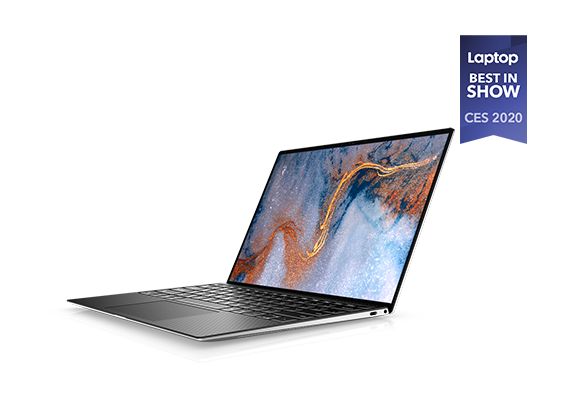 This XPS 13 inch laptop, which features up to 10th Gen Intel processors and 4K display, perfectly caters to your home computing and entertainment needs.

Yes it is possible that they are facing that issue. The best you can do is call their sales support. They might able to guide you further.

Personally I just went the route of ordering a 9380 from Dell Outlet and just loading Ubuntu 18.04 myself and tweaking all the drivers and firmware later (which went surprisingly smooth). I’m not sure how many people that already have the 9300 have done the same or dual booted it, but that may be an option in the meantime unless you’re waiting for a specific config. Hopefully some news comes out soon.